Potatoes has an extremely low fat content (less than 1%) and protein (2%) that contain lysine, contrary to the protein content of cereals; the carbohydrate content is considerable (approximately 18%) and represented by starch (16%) and small quantities of simple sugars. Relevant content in vitamins, such as B1, niacin and vitamin C as well as folic acid and pantothenic acid. The potato is one of the most important sources of potassium (570 mg / 100 g), phosphorus and calcium, which in part go into the cooking water if you do not follow the precaution of boiling potatoes whole in their skins. The potatoes provide 85 kcal per 100 g. Potatoes are easily digestible and are, therefore, advantageous to use both for infant feeding that geriatric. 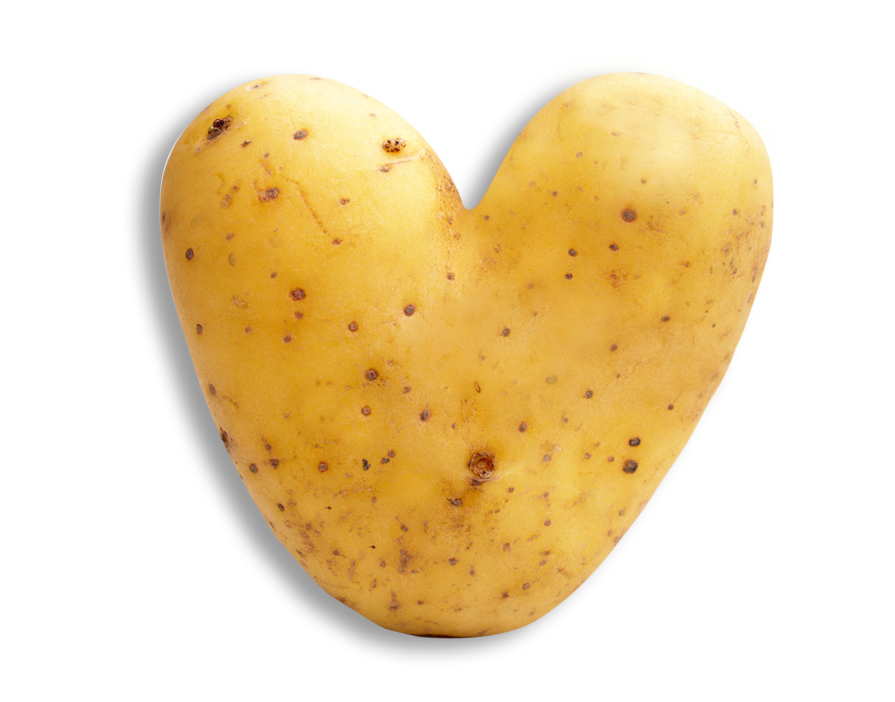 A QB potato is given 200 grams of raw tuber without peel, roughly two medium potatoes. We should take two QB weekly.

The potato tuber is often mistakenly eaten as a vegetable. However, contain a lot of starch, the potato is counted in the group of carbohydrate-rich foods, cereals.
The potato (Solanum tuberosum) is a tuber which belongs to the Solanaceae family and is a plant now spread worldwide. Imported from Central America in the late sixteenth century by the great navigators Italian, English and Spanish, the potato has been gradually expanding the first in Northern and Central Europe, then in France and later in Italy (thanks especially to Vincenzo Dandalo). Until the eighteenth century, the history of all European countries had been marked by a continuous succession of famines due to long periods of drought or war, that prevented them from producing cereals in quantities that meet the food needs of the populations. The cultivation of the potato, with its ease of storage, allowed the survival of European populations even when grain production was insufficient. 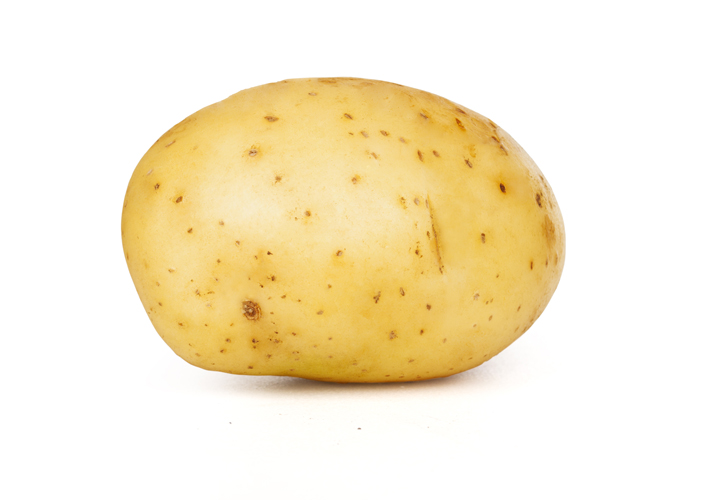 The potatoes from the culinary point of view are classified into "floury", ideal for the preparation of mashed or baked potatoes, and in "waxy", that are better suited for the preparation of salads.
If you do not know the type of potato, just take one and put it in a brine made with one part salt and ten water; waxy potatoes float, those mealy go to the bottom.